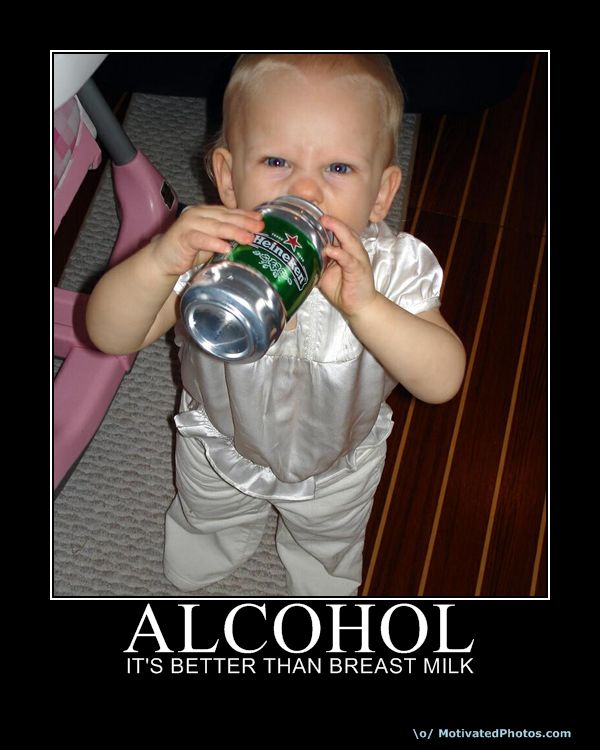 If you’re about to have something to eat or for that matter have just recently finished eating food, we highly recommend you wait a while before reading the rest of this post.

Short of the rather long of it is that a 44 year-old man, known only as Curtis, who has digestive problems has started to experiment by consuming his wife’s breast milk to see what improvements and changes it will have on his health. He has ditched food altogether and plans just to drink the milk every day by taking 66 ounces so he can reach his required daily calorific intake.

Curtis’ wife Katie is a mother of three and apparently a bit of a ‘milk machine’, with hundreds of bottles of her breast milk frozen in their home’s freezer. Not content to keep this rather odd experiment to himself Curtis is documenting his progress on his blog humorously titled ‘Don’t Have A Cow, Man‘…or he was until it was recently pulled from the Internet.

What was known before his site was shut down was that he had set himself the following rules:

1. Nothing to eat or drink except breast milk.
2. Blog daily about how I am feeling and how it is going.
3. See how many days I can make it without other food.

To be fair he is just drinking a naturally produced liquid from his wife. It sounds pretty disgusting but in all fairness we can think of and have seen far worse experiments in the past…usually those following the consumption of alcohol.

For more details on how Curtis is progressing chart a course for HERE.