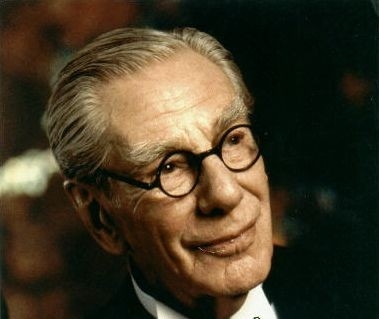 Tis is with heavy heart and raised mug of grog that we recognise the passing of a legend.

Actor Michael Gough will probably be best remembered for his role as Batman’s butler Alfred Pennyworth, who portrayed a man who willingly suffered the frustrations and pains of running hand and foot after a spoilt, spandex wearing millionaire.

A favourite of film director Tim Burton he went on to star in Sleepy Hollow and lend his voice acting skills to the Corpse Bride and more recently Alice In Wonderland.

Website Den Of Geek have a more thorough look at the 94 year-old’s illustrious career.