The film is a big screen adaptation and reboot of the much-loved 1960s TV series of the same name which originally starred Robert Vaughn and David McCallum. The official plot rattles along like so:

Set against the backdrop of the early 1960s, at the height of the Cold War, The Man from U.N.C.L.E. centers on CIA agent Solo and KGB agent Kuryakin. Forced to put aside longstanding hostilities, the two team up on a joint mission to stop a mysterious international criminal organization, which is bent on destabilizing the fragile balance of power through the proliferation of nuclear weapons and technology. The duo’s only lead is the daughter of a vanished German scientist, who is the key to infiltrating the criminal organization, and they must race against time to find him and prevent a worldwide catastrophe.

I really want to see Idris Elba as the next James Bond but bloody hell does Henry Cavill also look like a perfect fit for that role too now. The Man From U.N.C.L.E. is slated for release on August 14th. 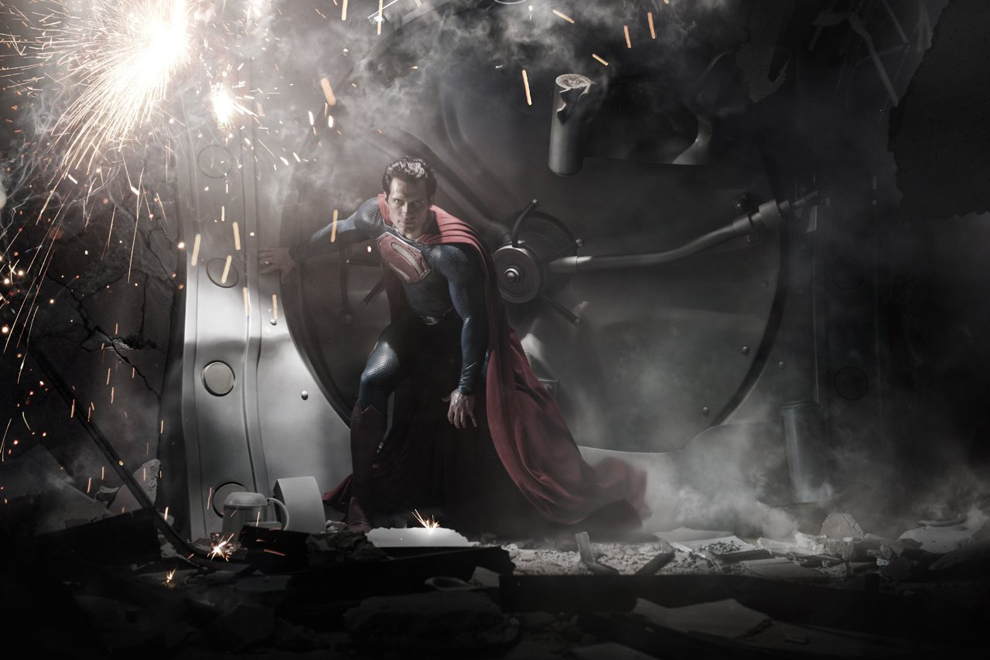 Starring Mickey Rourke, (who appears to have had his head trapped in a brass statue of a Cephalotus Follicularis), Henry Cavill, (Stardust), Freida Pinto, (Slumdog Millionaire) and Stephen Dorff, (Blade, Space Truckers) Immortals, at first glance  looks like the Clash Of The Titans movie which should have been made. The official synopsis for the film is as follows:

As a power-mad king razes ancient Greece in search of a legendary weapon, a heroic young villager rises up against him in a thrilling quest as timeless as it is powerful. The brutal and bloodthirsty King Hyperion (Mickey Rourke) and his murderous Heraklion army are rampaging across Greece in search of the long lost Bow of Epirus. With the invincible Bow, the king will be able to overthrow the Gods of Olympus and become the undisputed master of his world. With ruthless efficiency, Hyperion and his legions destroy everything in their wake, and it seems nothing will stop the evil king’s mission. As village after village is obliterated, a stonemason named Theseus (Henry Cavill) vows to avenge the death of his mother in one of Hyperion’s raids. When Theseus meets the Sybelline Oracle, Phaedra (Freida Pinto), her disturbing visions of the young man’s future convince her that he is the key to stopping the destruction. With her help, Theseus assembles a small band of followers and embraces his destiny in a final desperate battle for the future of humanity.

So it’s a guys on a mission movie with added leather tunics, sandals, swords, shields, monsters and Mickey Rourke’s head in a plant. Consider our tickets bought! (via Slash Film)