Ever have that feeling you’re being watched from very far away? Well the bloke in the video above did and he was right.

Posted on Reddit earlier this week the man who took the video left the following description. He wrote:

‘I took my new camera to Spain with me. While testing the zoom, I noticed this dodgy looking fellow, and I think he noticed me too…’

Of course with Reddit on the case it wasn’t long before someone managed to flesh out the innocuous story even more, by suggesting the man in the video was none other than Daniel Andreas San Diego, (real name apparently), a vegan, animal rights terrorist wanted by the FBI for two bombings in the San Francisco area in 2003.

You be the judge. 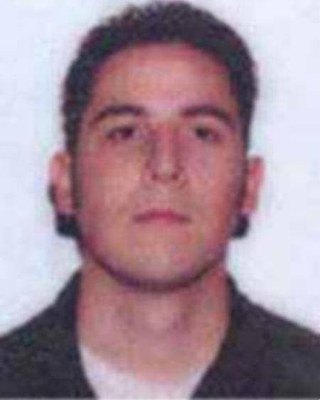